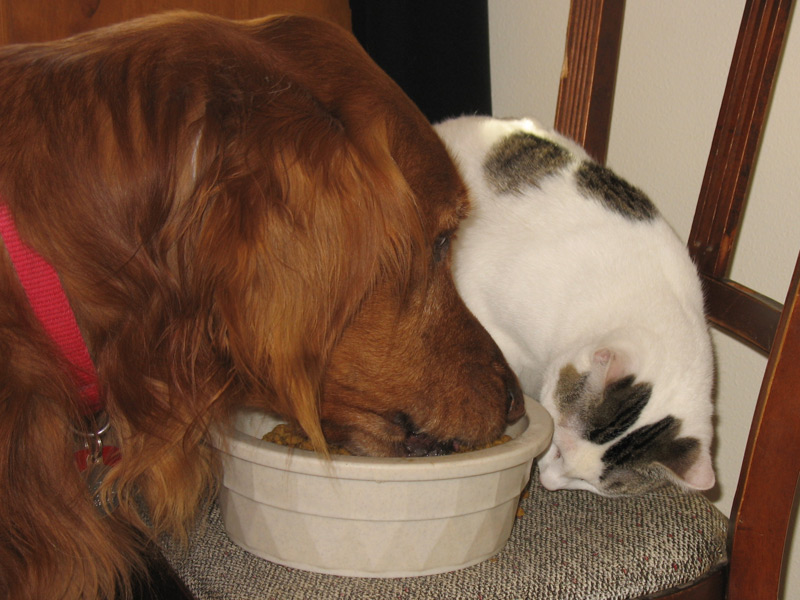 I was super-motivated to start some house-selling work yesterday. I went to check out my stash of primer and paint in the basement, to see if I had enough on hand for the bedroom. But I have way too much crap in storage that when I finally moved enough stuff to get to the paint, my motivation changed to “get stuff out now.”

There are two storage facilities in town, and neither of them will call me back. I suppose because I called on Saturday – but you’d think Saturday would be the most popular day for renting out storage lockers, right? I mean – most normal people work during the week, and get around to storing their stuff and cleaning on the weekend. Maybe I’m way off.

So, I’m now in the mindset that I need to get stuff out of the house before I can start inside jobs. This is half-good: I have gone through a bunch of storage totes and have more things in the Salvation Army pile now than in the keep-me pile. But now the entire living room is full of totes and piles of stuff that’s been collecting dust for five years. And the Salvation Army isn’t open on Sundays so it’s stuck there until tomorrow. And the dust makes both me and Nigel sneeze.

Sigh. It’s kind of fun going through boxes and saying, “Why did I think I needed to save this in the first place?”